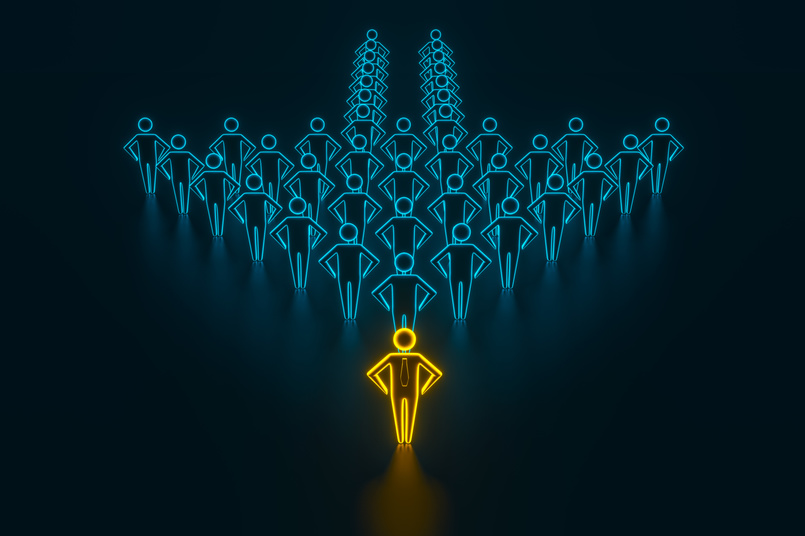 I was very fortunate to be able to attend an event hosted by the Eastern Bay of Plenty Chamber of Commerce as part of the Sir Peter Blake Leadership Week. The speaker, a recipient of the Sir Peter Blake Medal for leadership, was Sir Ray Avery, inventor, scientist, humanitarian, philanthropist and a good down-to-earth Kiwi bloke – which is how he is often described.

Many of you will know of him from the work he did as Director of the Fred Hollows Foundation, where his low cost, intraocular lens at less than $6, made cataract surgery available to the poorest nations in the world.

He has many strings to his bow and an important one is mentoring young people as he tours the country speaking regularly at schools and universities about leadership.

In his talk last night, he covered his struggle as an orphan, living rough in London at the age of 14, and his quest to educate himself. He took us on a journey of his life, and what he had learned throughout his successful and interesting career, with some entertaining stories.

The large group of attendees hung on his every word, as he enthralled us with accounts of his life in New Zealand, which was peppered with interesting anecdotes and tales.

When he arrived in New Zealand he was impressed with the Kiwi ‘I can do it’ attitude and believes Kiwis have an inventive gene which is “innately impregnated in our DNA”.

As many business owners flounder from day to day with the many different aspects and hats they need to wear to run a small business, here are some of Sir Ray’s lessons for leadership that could become part of your strategic plan for a successful business.

The tools of leadership come from the struggle

A little bit of ‘angst’ tests you, so you can survive anything.

The way you overcome difficult times will shape the kind of leader you become.

All leaders will face challenges -it’s how you handle them that counts.

Consider each challenge as critical steps in your leadership growth.

No matter how tough things get, leaders don’t give in.

They will keep going until they achieve what they set out to achieve.

Leaders have no respect for the status quo

Leaders are always searching for the new thing. They are excited by change and bored by the status quo. Sir Ray Avery believes that leaders are never satisfied, they are always looking for a way to make changes and avoid complacency. This inspires others to evolve and to learn to embrace the good things that come with change.

Everyone has the ability to observe but not everyone uses it. What you see is different from what others see and this can lead you to innovations that change the world.

Ray states that “innovation is powered by observation”, meaning those who create something new have observed the need for the innovation. They have seen what others haven’t.

Sir Ray Avery observed a customer statement of need which led him to create world-changing inventions that have helped millions of people. It’s a mere moment of observation that sparks some of the world’s most exciting innovations.

All leaders should have a solid plan of what they want to achieve. But what happens when you achieve what you set out to do?

It’s here that leaders must have the foresight and take control of their own exit strategy. This is not only for your benefit but for the security of all that you’ve worked so hard for.

Ray’s exit strategy is tight. When he talks about his exit strategy, he thinks of the bigger picture. He will happily tell you how many days he thinks he has left to do what he set out to do and who will be taking over his charities when he’s gone. Ray believes that when you calculate the time you have to achieve your goals, you have a sense of urgency to get the job done.

Our passage is determined by our individual weaknesses

For New Zealanders, impossible should just be a starting point.

Leaders are not put off by discouragement. In fact, they’re ignited by it.

If someone says you can’t do something, or that something is impossible, this only gives you more reason to do it.

Ray believes that Kiwis are particularly good at making the impossible possible. There is a long list of New Zealanders who have made groundbreaking innovations that have changed the world.

If something seems impossible, that’s the perfect place to begin your journey of innovation.

Leaders are charismatic and have the ability to excite and inspire others. When a leader sets out on their journey, they naturally bring others along with them, influencing them to take action towards reaching that end goal.

Leadership is an evolutional process

First, you must know who you are and what you do.

While there is such a thing as a natural-born leader, true leadership is evolutional. You can’t expect to inspire others when you don’t have a good idea of who you are first.

Often leaders don’t realise the extent of their abilities until they have overcome challenges. These situations force people to realise what they’re truly capable of and set you up for taking on bigger, more complicated challenges in the future. 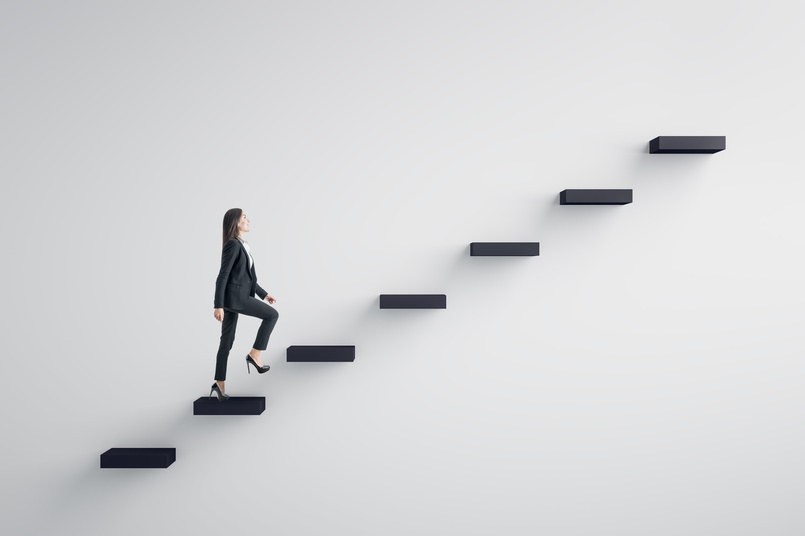 I have a feeling if you were to implement and practice some of these lessons, your business success would be a lot closer to realisation than if you just keep fumbling along without a plan for your future.

If you ever get the chance to listen to Sir Ray Avery speak, read his books, or follow some of his life principles – I encourage you to do so. I believe our business and our lifestyles, would be more secure, successful and innovative.

We are an award winning SEO, content marketing and social media agency who value transparency, quality, communication and business results for our clients.

Does your About page stack up against your competitors?

Next post What’s in store for your SEO in 2020? 9 SEO trends from the experts

What’s in store for your SEO in 2020? 9 SEO trends from the experts